Bringing a sporting event to Sicily is very challenging and of this, before telling you how it went, credit is given to ASD Extrema for having strongly wanted it and pursued it with so much fervor and tenacity.

Piana degli Albanesi is one of those places in Sicily, but it could be in any part of Italy, where, unless it is the maniacs of history, of the legends, of the routes outside the tourist "trade", one does not come across, not even by mistake.

Difficult to be recalled from a place that is a few kilometers from Palermo but does not have the sea and when you hear of Sicily it is difficult to hear the praises or historical deeds. Nevertheless, Piana, Piana degli Albanesi has a strange and legendary history, made up of distant epochs, wars, the assignment of territories and transfers of populations from far away.

The whole thing dates back to the 1400 years when a "rebel" if this could be defined was entrusted with this Plain. He was obviously an Albanian, a foreigner if we wanted to define him as such even if there were so many foreigners in the lands of Sicily. It castled the town on one of the sides of the Plain, as if to assume the birth of the lake that happened years later thanks to an artificial barrier.

It is even said that the geographical location allowed Piana to save itself completely from earthquakes that razed so many neighboring countries to the ground thanks to its location on rocky ground.

Case? Fate? Destiny? Legend? Here from the last term we find inspiration to describe the first XTERRA in Sicily, and first long distance in Italy, legendary without too much emphasis.

It is said that the first editions of the events are those that can give inspiration for improvement, a starting point for being able to adjust the pitch for the following ones. The Sicilian one reflects this scenario, however, bringing with it the organizational skills of the organizing committee.

Off road trails that reflect what the long distance belief imposes. Length of fractions commensurate with a not excessive height difference and sometimes not excessively technical. 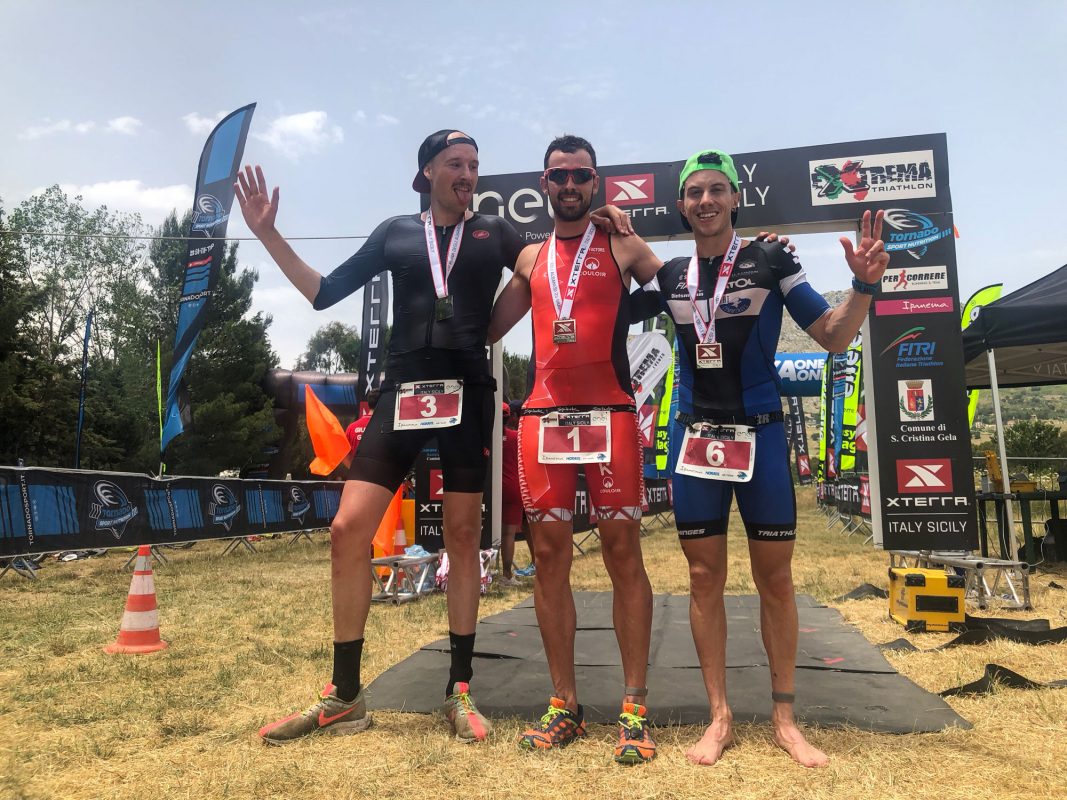 The territory has everything you can ask for at an event like this. A WWF nature reserve lake with a myriad of bird species and other animal species. Mountains, hard, harsh but also sweet and light where you want. Panoramas, nature. In this setting at Piana for the first editions about 70 athletes and a pro, that one arrived Xavier Jové already winner of the first Long Distance edition last year in France.

He won, after a race conducted totally alone and with a major advantage in the second and third. Time 4.09 hours, with an advantage of over 20 minutes on the second athlete Devaux Vincent, French and Gjissen Tibor, Dutch. Good presence of foreign athletes who have confessed to us that they need more notice to organize such an event. Great starting point for the next edition.

Kind sex who responded to the XTERRA Sicily, with old acquaintances of the XTERRA circuit and new recruits from parallel disciplines. IS Gammella which crosses the finish line first with 5 hours and 34 minutes ahead of La Colla Marianna e Pecoraro Giorgia. 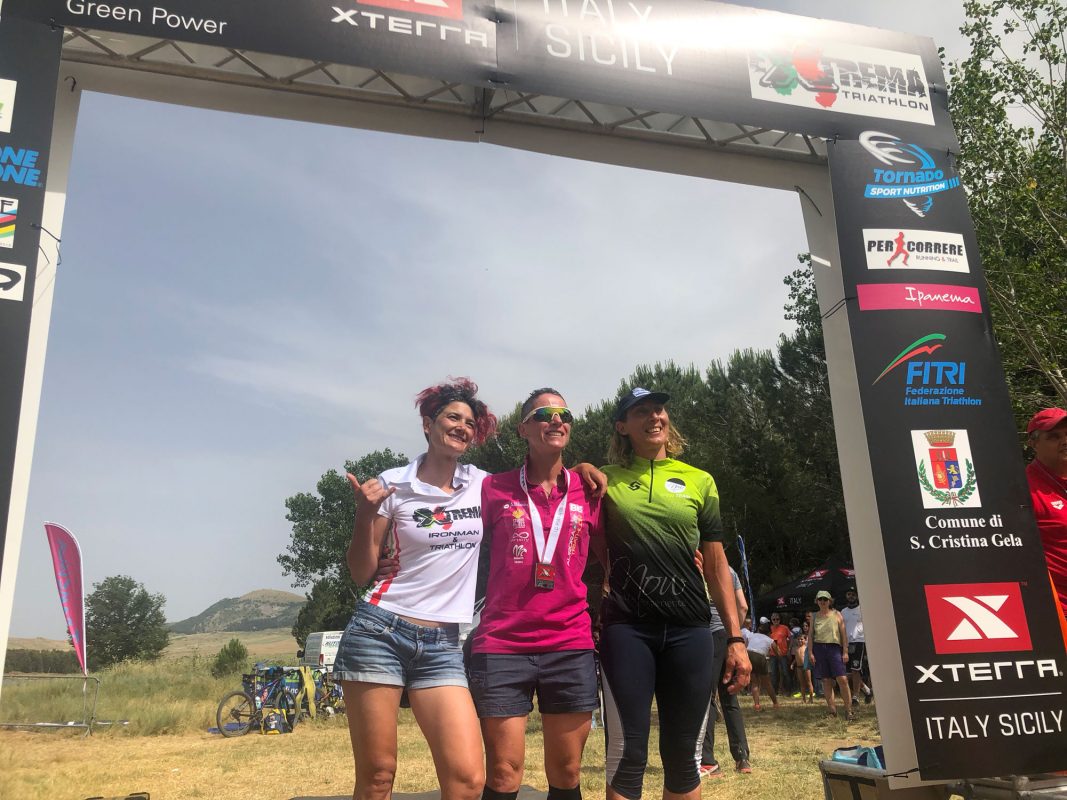 What the athletes will not forget very easily will surely be the heat, which in the trail fraction made itself felt in an important way and the post-race. Now, that in Sicily there are "important" menus at the table it was known and had already been widely feared to all athletes. From there to find in the post-race quantity of succulent local specialties was not imaginable with the grand finale: at 4 in point just after the arrival of the last competitor arrives the van with the treasure that, objectively, was hungrily expected: gentlemen and ladies, athletes, friends and relatives, the Sicilian CANNOLO of Piana degli Albanesi, a deserved prize to be tasted almost toasting for the goodness, the accuracy of the choice of ingredients and processing.

To say that it is difficult to eat similar ones is almost taken for granted. It is like saying: eat the Bronte pistachio in Bronte, the Genoese pesto in Liguria, the tortellini in Bologna, the kebabs in Scanno.

Scanno, just him, next stop of XTERRA Italy which will close the saga of the three Italian events the next 21 July.

A thought on "XTERRA Italy Sicily Long Distance: the first to Jové and Gammella."